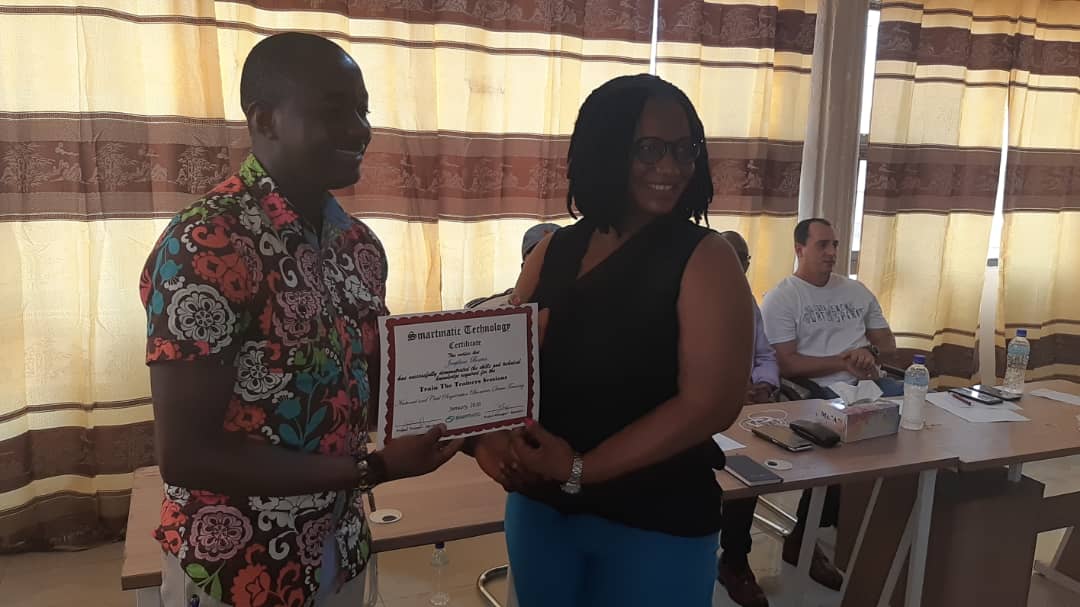 In his keynote address, the Director-General of NCRA Mohamed Mubashir Massaquoi said he was grateful for the continued support provided by the European Union especially the Ambassador to Sierra Leone, His Excellency Tom Venns. Mr. Massaquoi announced that they have secured funding from the EU and the Government of Sierra Leone to do a comprehensive rehabilitation of their King Harman Road Complex for use as NCRA headquarters.

Mr. Massaquoi said this capacity building affirmed the promise or vision of His Excellency, Julius Maada Bio to provide a positive human development for the country. “You invest in humanity, invest in people, that’s the only way you can move this nation forward”, he said. 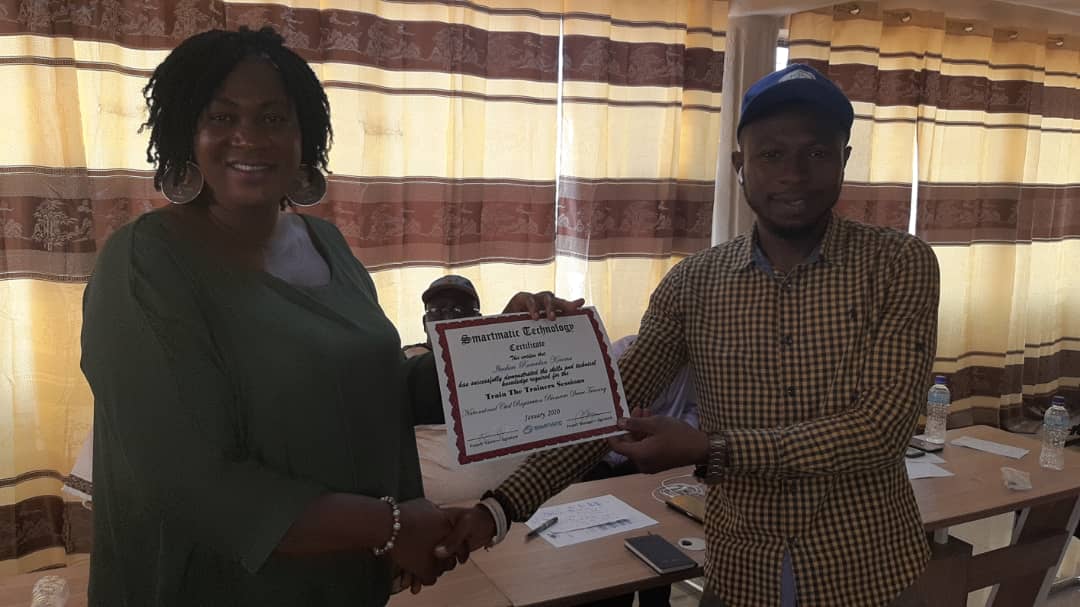 The NCRA DG urged those trained to do their job and to do so with “sincerity, dedication and professionalism,” adding that they need to institute professionalism and integrity in performing their duties.

Mr. Massaquoi added that the training is to increase staff productivity and quality service delivery and to manage the ICT and identity management structure and population data of the country. He called on the staff to be professional in their line of duty.

The Director- General reminded staff that the NCRA is responsible for establishing, managing and administering the population data of this country.  “So if you have competent staff managing the data then the people of Sierra Leone will be at ease knowing that their data is protected,” Mr. Massaquoi added.

The European Union Technical Team Leader in Sierra Leone, Genene Bizuneh said that the training is important for NCRA staff who are expected to serve their country in the area of good governance, as Civil Registration and Vital Statistics is part of good governance.

“Capacity building is very key in transforming institutions which means transforming the knowledge of the staff. Because if you look at the United Nations system guidelines on Civil Registration, Vital Statistics and National Identity, the centre of all these processes are capacity training and knowledge transfer,” Mr. Bizuneh emphasized.

The Deputy Director of ICT, Ngaba Baimba said he was grateful to the Director General for bringing all of the players together to make sure that they realize this dream of training their colleagues.

He said the trainer, Mr. Morrow Bindu did a very good job and added they have seen ideas, both from people who have been in the field, know the devices and shared their experiences with them.

“But it’s about our dedication, our potential and commitment to make sure that the Director-General who is a CRVS and ID Management Ambassador in Africa will continue working with his head high up,” Mr. Baimba said.

Smartmatic Technology deployment lead, Morrow Bindu said they have the trust that the system is in the hands of a trained staff and he is sure that they can perform to the task.

He added that the new software skills will help boost the staff and the institution as a whole emphasizing that his organization will continue to support NCRA and the Government of Sierra Leone to achieve its goal of improved national population data.

At the end of the training, participants were issued with certificates by the NCRA’s Director General, Mr. Mohamed Mubashir Massaquoi, the Director of Administration and Human Resources, Mr. Shiaka Kawa, the Training and Capacity Building Manager, Mrs. Roselyn Massaquoi and the European Union Technical Team Leader, Mr. Genene Bizuneh.

Civil Registration is a Right and a Must.

Leave No One Behind.